Sometimes an Insurance Agent has got to share a client experience or offer ideas on how to make insurance easier to understand. That's what you can expect from my blog.

Is Paying for Car Insurance by the Mile a Good Idea? 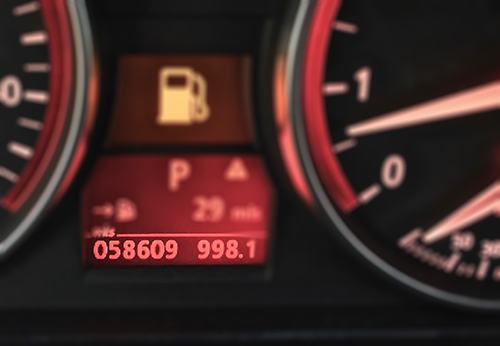 The short answer is YES! That is, if you drive little. Many pay-per-mile plans start you with a low rate based on the estimated mileage you think you will go. Then, when you have had a month or two of reporting to the insurance company, they will adjust your monthly payment or send you a bill for the difference if you paid in full for six months.

Most drivers intend to cut back the miles they put on their car but then forget the insurance is higher if they exceed the estimated mileage. The shock comes when the payment notice hits their email box, and the bill is higher than expected. In other words, you never know what your payment will be until you get it. It’s like your electric bill if you are not on an averaging program. There is a set, fixed amount you pay, and then, depending on the number of lights you keep on, or how hot or cold it gets, your electric bill will go up or down.

So, to say mileage-based insurance is better or worse than fixed price auto insurance is impossible to predict until you have had a few months with that company and get a bill. Then you can call around to get quotes and compare. The people I talk to have had mixed results. One young man thought it was great at first, but then his friends started inviting him to hang out, and he ended up driving five times the distance he estimated he’d use his car. His first insurance bill from the pay-per-mile company was about $150, which he thought was great. After three months of reporting his mileage through the phone app, his statement was $400. The company was making up for the miles driven during the testing period. His bill then settled out at around $330 a month after that, but varied from month to month. I gave him a fixed rate quote at $180 a month, and it didn’t matter whether he drove one mile or 1,000 miles a month; the price was the same.

I, too, represent companies that offer mileage and behavioral driving rates if you think you might qualify for a discount. Please call, text, or email us if you have questions or want to compare what you are paying with your mileage-based insurance.